Welcome to My Blog

This week back song 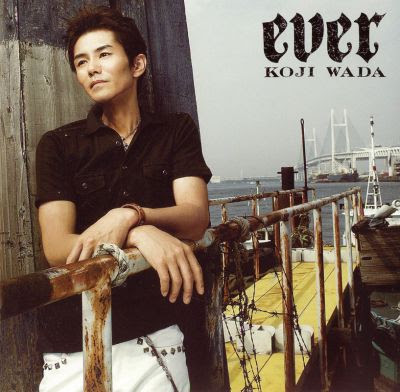 Wada Kouji, is a singer that i like since many2 years ago, i knew him because he used to sing soundtrack for Digimon (8 years ago i think, first time Digimon on air in Indosiar). Since then on, i like his songs. These 2 last week, my back songs are Wada Kouji’s from album Ever and also from Digimon osts, they are Bravery, Sketch, Hanabi JACK, Kami Hikouki, Kimi to Kisetsu to Hidamari to, Hirai ~Unplugged, Butterfly (Piano version), Seven (Acoustic), Kimi no Keshiki, Pierce, Daybreak, Honoo no Overdrive, Egao, Shoujo no Mama de, Say Again, Kimi Iro no Mirai, Modern Love, Bokura no Digital World, there are some more. I like them soooo muchh…

But this week, my back songs are Mr. Children. The most I like is Kurumi especially Kurumi live ver sang in Dome Tour I Love U 2005. This song is sooo~ touching, especially the PV i’ve seen in Youtube, gosh… i read the comments, and there’s even a post says that she shedded tears after watched the PV. 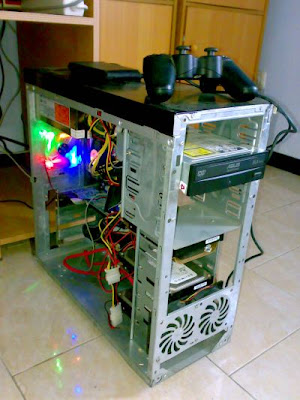 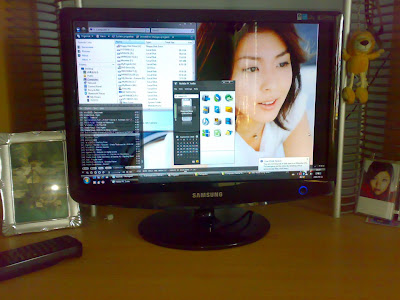 Yotsubato! Yotsuba&! よつばと！
Recently, I’m reading this manga (vol 1,2,5,6~missing vol 3,4, couldnt find any in gramed or toga T-T). Its soooo funnny and makes me laugh so much!… ~till I got stomach ache =_=~. So, I’m not gonna be a spoiler, juz read it and you’ll laugh..
I do really like manga sucha Kocchi Muite Miiko! n Yotsubato! Children are so funny, arent they? ^^ 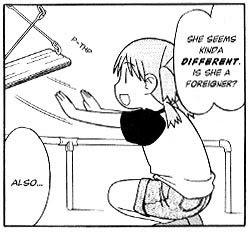 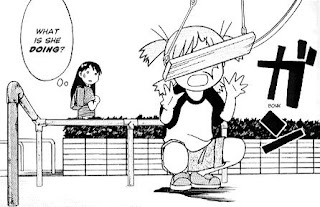 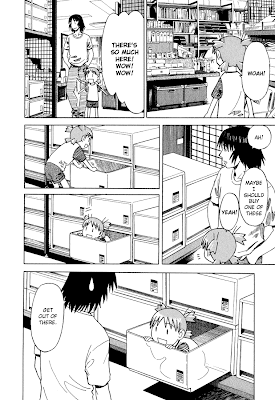 The story begins when a girl and her daddy r moving to a new town. Here, neighborhood, environment, almost all the things are unknown to her. Her actions, behaviors, innocence, also the way she speaks is really ridiculous.
No Comments »
18 Sep 08
BACK TO TOP

Another my back’s photo

Yeah… another unwanted photo was taken. Only my back can bee seen rite. We were crossing the bridge and the scenery was so great! here, we could see the lake, people sailing n surfing (it looked like a beach, but i heard that its human made, dunno the fact >.<)

Ore to Kisetsu to Hidamari to ~kyonen

I do really like this photo, the scenery, the sun, and my back ~reminds me to Wada Kouji’s song Kimi to Kisetsu to Hidamari to (You, the Seasons, and the Sun).

It was taken by my boss when we were at King’s Park, Oz.. At that time, I did really grateful, after one week full of works and pressures, finally we could breathe a fresh air. Actually the one that made me depression is my own boss, not the environmental work. Till now, I dont really like the way he lead us. Giving us tasks without confirmation n discussion among the programmers, too bossy, peliiiitt, too many lies, nanka… what he had said sometime is totally different from what he had done … Aaa~ he drives me nut… SUTOPPU SUTOPPU!!

For unexpected incident some time ago, for forgotten memories, anything, anyone, I’m so extremely sorry, I didnt mean it, It just happened …

Hopefully, next will be better….

Fukuzawa believed that Japan’s only choice for catching up with Western technology and social organization was to “always strive for progress and enlightenment, and provide the academic and moral education needed to create a generation of wise and capable leaders.”